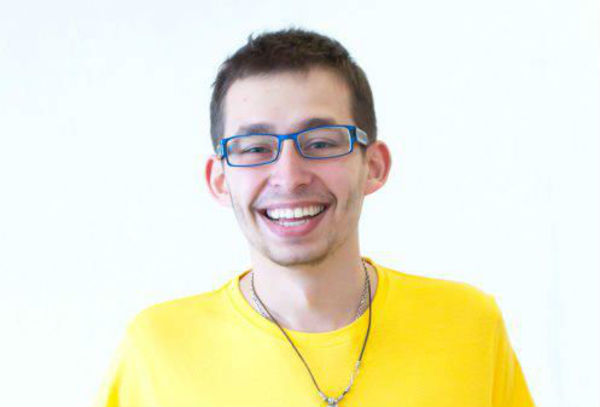 Post feedback
Topical
Free capacity
100% - I am free to accept new translation jobs
Member since
2018.05.14. (1471 day(s) from registration)
Last profile update
2018.10.24
Last login
2022.05.12
Monthly visitors
80
Given/posted quotes
108 / 0
Services
Working languages
Hungarian, Slovakian, English, Czech
details
In the table below, the source languages are in the rows, the services are in the columns. Click on the sign at the end of the rows to view the target languages.
Fields of expertise
tendering, tourism, education, official documents, authentication, media, economics, proof-reading, sports, health & medicine, pszichológia, law, general, politics, literature, Chess, Civil Aviation, Airlines, Hotels, Services, Tourism, Travel
Services
Holding a General Law degree obtained in Slovak and English languages, I specialize in the translation and proofreading of legal documents (e.g. contracts, agreements, official lists and deeds, legislation etc.) to/from Hungarian-Slovak-English-Czech in all of the aforementioned languages' possible combinations. Furthermore, I have previously collaborated on translation projects within the domain of international and EU law (e.g. publications, guidelines, summaries etc.), which allowed me to learn and become confident in the use of the terminology related to the aforementioned topics as well.

I have worked as a freelance translator and proofreader since 2016. During my career, I have had the opportunity to cover and translate documents regarding several non-legal topics as well (e.g. Healthcare, Technical, Tourism, History, Politics and Social Studies, Economy etc.)

When assigned a certain task, I always aim for the use of precise and suitable professional terminology, as well as to preserve the original document's context when producing its translated version. I always act with due diligence to comply with the expectations, deadlines and delivery criteria as set forth or requested by my clients.

As a chess player holding the title of International Master, I have had many opportunities during my National Team qualifications (Chess Olympiad, European and World Individual and Youth Championships etc.) to explore new countries, cities, and to learn from and about the local people. I have also spent three summer seasons in the U.S. working as an Office Secretary, during which I have become proficient in the use of professional terminology as well as the local "slang" and typical expressions, which I was able to convert into producing more precise and professional translations.